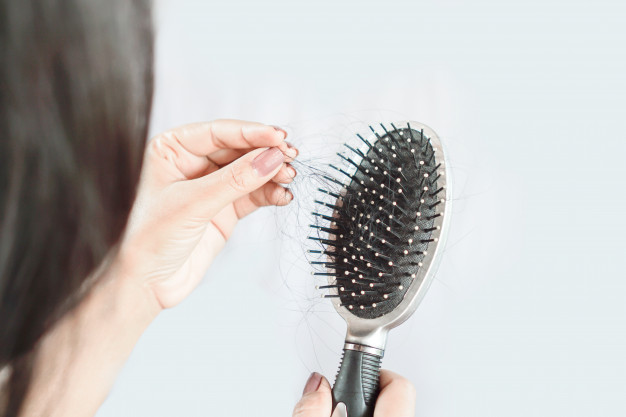 The Drug Propecia and Hair Loss

The Drug Propecia and Hair Loss

The drug propecia is a prescription hair loss medication designed mainly for men with mild to moderate hair loss. The effects of hair loss and propecia were studied in several clinical trials, and propecia was found to be better than a placebo.

The men in the studies, aged between 18 and 41, took propecia daily for a year. Some men took a placebo. Of the men who took the propecia, 86% either did not suffer further hair loss, or actually increased the amount of hair in the affected areas. Only 14% of men had continued hair loss.

The drug propecia has been found to be ineffective for women. This, combined with the potential danger of abnormalities to a male fetus, means that propecia is not prescribed for female pattern hair loss. Propecia has not been studied in older men, or men with complete baldness, and it has not been proved to work with a receding hairline. Propecia is not suitable for children, no doubt due to its negative effect on developing male genitals.

Generally, propecia is a very safe drug for hair loss. Most men taking it did not have any side effects, though some reported:

The drug propecia has only been studied on men for up to two years, and these men had no problems taking it for this period. However, based on research over a period of 32 years on men who are deficient on the enzyme that propecia suppresses, 5-alpha reductase, the mechanism by which propecia works seems to be quite safe for long term use.

Propecia is not a cure for hair loss. Propecia works by interrupting the conversion process of testosterone to its metabolite, dihydrotestosterone (DHT for short). It does this by effecting the enzyme catalyst, 5-alpha reductase, that is involved in the conversion process. In male pattern hair loss, there is an excess of DHT in the part of the scalp where hair loss occurs. So, by reducing the amounts of DHT in the scalp, propecia effectively works to prevent new hair loss, and allows hair to regrow. However, to continue the benefits of propecia, you’ll need to take it for the rest of your life. Once you stop taking propecia, the DHT levels will rise again in the scalp, and hair loss will return to pre-propecia levels.

The Drug Propecia and Pregnancy

Women should be very careful not to handle propecia if they are pregnant, as it can affect the development of the sex organs in a male fetus. So, it would be wise not to touch any open packets, or broken tablets. If you must, use a glove. Unbroken tablets are safety coated, so the active ingredient of propecia, which is the potential problem, is not present on the outside of the tablet.

For men taking propecia, if your wife is pregnant, there is no risk to her unless she is exposed to the active ingredient from a broken tablet. She, or the baby, won’t be harmed when her partner is taking it.

However, given that in some men propecia affects the amount of semen produced, if you are trying to conceive this may pose a problem. This side effect does not affect all, or most, men. But check with your doctor if you think this may be a concern.